BoConcept cutting a dash near Paris 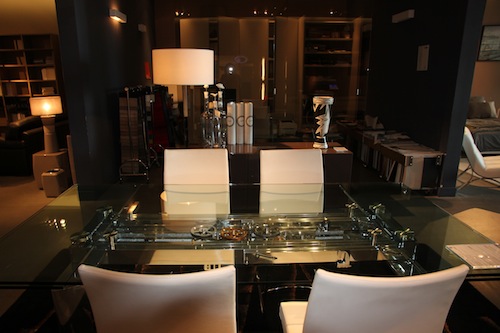 Good weekend? Hope so. In between taking to the water during a new venture at Chichester Harbour (more on that at a later stage…), dog walking at West Wittering beach and a hard day’s shopping with my teenage daughter (her word, not mine! :-)), I finally managed to grab a few minutes to sort out some shots that I’ve been meaning to post for a couple of weeks.

These photos were taken in BoConcept during our recent family break to Paris. When I booked the holiday, I’d no idea that we’d be staying just a stone’s throw from one of the largest shopping centres in Europe – honest! It was truly vast but, sadly, a little lacking in interiors stores.

OK, so it wasn’t the quaint brocante I’d been secretly hankering after, however, on a contemporary tack, BoConcept at Val d’Europe is pretty cool…n’est-ce pas? 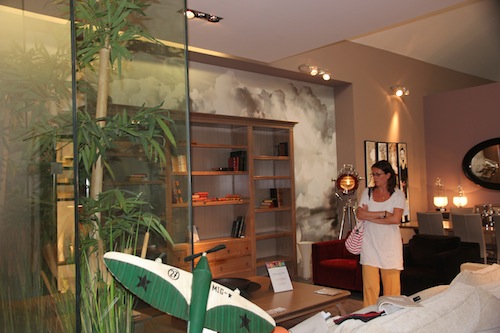 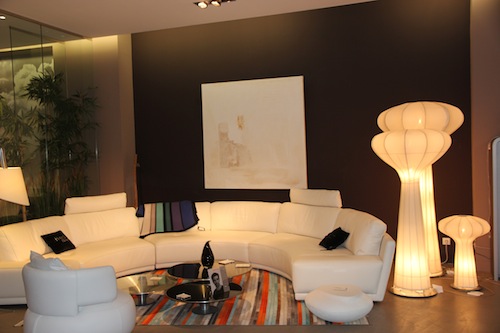 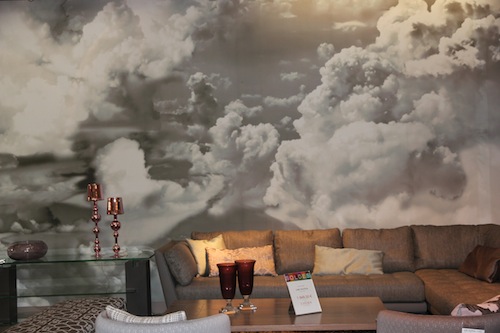 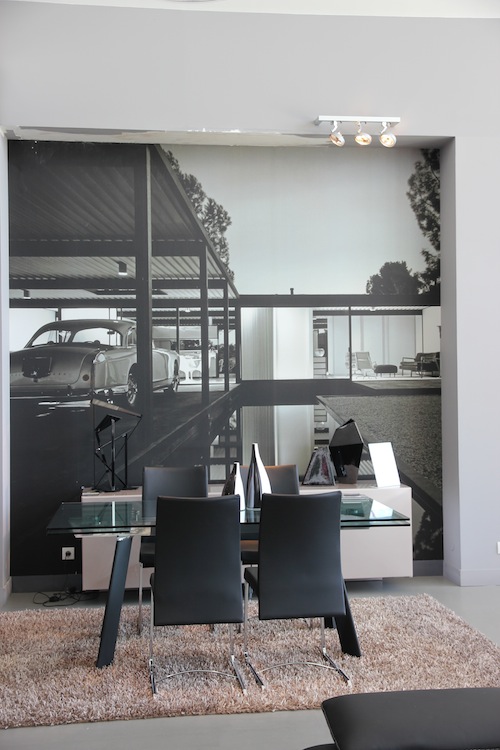 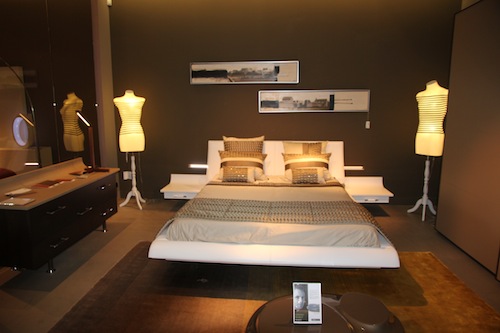 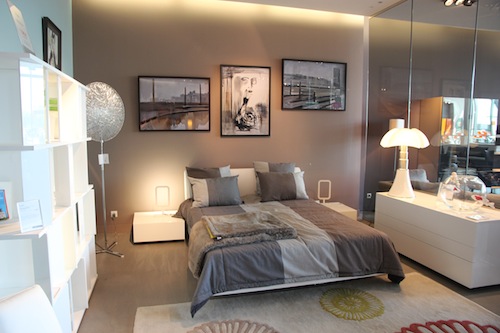 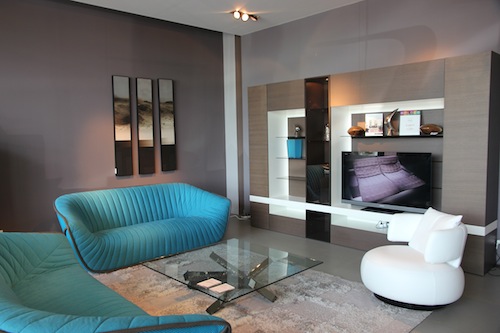 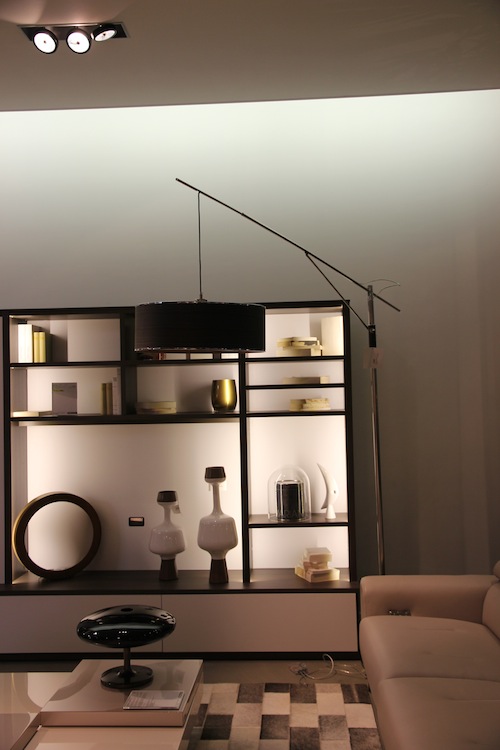 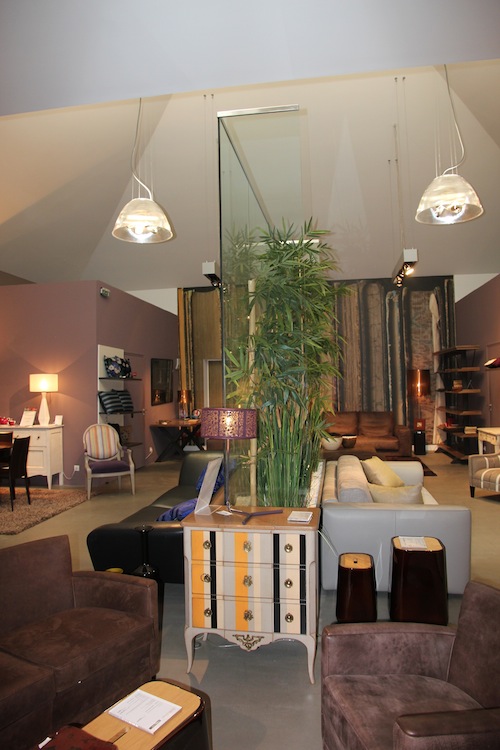 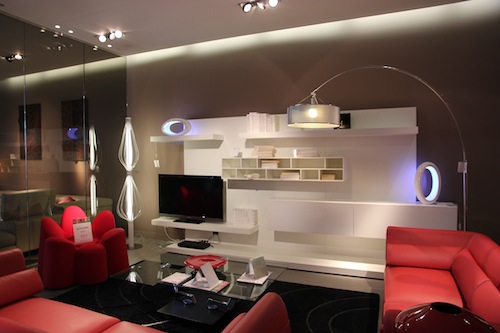 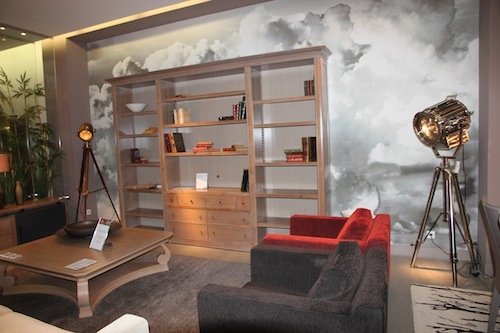 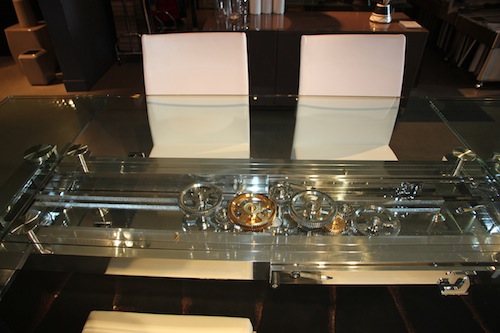 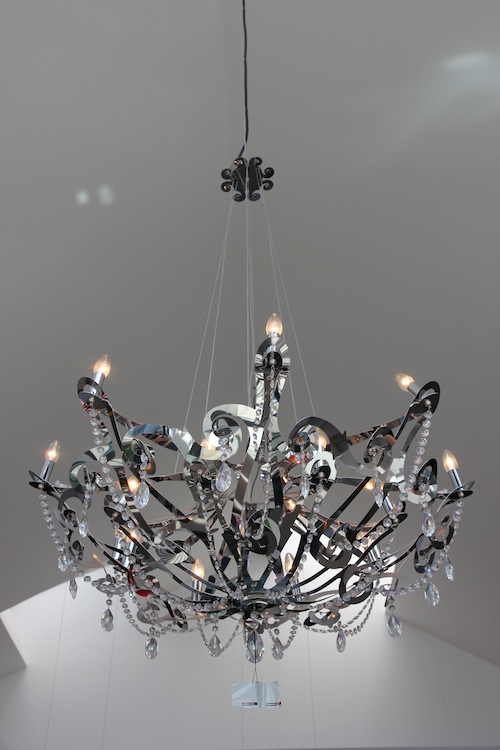